Victoria has approved the the first two towers in Lendlease’s five-building Collins Wharf project in a further bundle of six projects the state government is fast-tracking in a bid to stimulate the second-largest state’s pandemic-hit economy.

The approval of the 668-apartment, two-tower development at 938 Collins Street, in Melbourne’s Docklands, was a necessary step following the 2017 plan amendment that gave a green light to the five-tower scheme, the final component of the vast Victoria Harbour precinct on the Melbourne CBD’s western edge.

‘‘These projects help grow our building and development industry, they create jobs and they build the things Victorians need,” Treasurer Tim Pallas said.

Residential projects feature strongly in the list of stimulus approvals and it is unclear whether there will be the demand to enable them to kick off in the short time frame authorities hope.

High-rise residential apartments, particularly, are dependent on investors and offshore buyers, whose numbers have sunk in recent years. Melbourne’s population growth could plummet from the 105,839 extra people predicted pre-COVID-19 in 2021 to as few as 34,432, economist Terry Rawnsley predicts.

But despite this, the latest approvals included developer UAG Holdings’ sixbuilding project at 346-350 Macaulay Road in inner north-western Melbourne’s Kensington, a project with a construction cost of $70 million that will develop 426 dwellings as well as retail space. There were also Orb Property Partners’ two multi-storey apartment buildings in North Melbourne with retail and office space.

But not all focus on build-to-sell residential accommodation.

Other projects given the nod yesterday were developer BPG Caulfield Village’s $250 million mixed-use development at 31 Station Street in the south-eastern suburb of Caulfield, which includes a build-to-rent scheme.

Another was the Geelong Civic Precinct, a joint venture of Quintessential Equity and City of Greater Geelong to develop a civic centre and office tower.

A nine-storey mixed-use development at 285A Burke Road, Glen Iris, was approved. It will develop 11 dwellings by Deal Corporation (Gardiner) Pty Ltd funded under the National Disability Insurance Scheme (NDIS).

Also getting the nod was a $200 million solar farm for supplier South Energy at Kennedys Creek, north-east of Benalla. 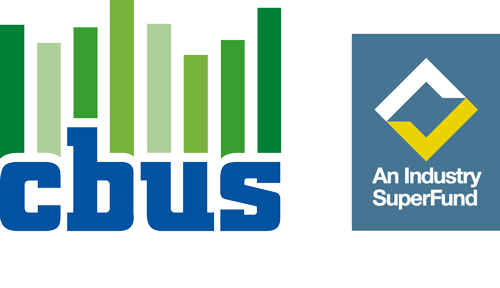